The Ötztal Alps are part of the inner alpine arid zone. A weather system called the “Nordstau” is responsible for most precipitation. The mean annual precipitation is in comparison very low.

General points regarding the alpine climate are the following:

The 65 km Ötz valley, the longest lateral valley of the Eastern Alps, has less precipitation as it is situated within the Central Alps and surrounded by several mountain ranges. The reason for this aridity within the inner alpine region lies in the fact that the prevailing weather side is Northwest. Currents from the Northwest carrying humidity create rain on the Northern ridges of the Alps and a rain shadow on the Southern side. For example, the mean annual precipitation amounts to around 830 mm in Obergurgl only 675 mm in Vent. In the course of a year, precipitation during summer months prevails. In the winter, precipitation is comparatively less. As a result, the snow cover is surprisingly low considering the elevation above sea level.

Weather data from the inner Ötz valley has been meticulously recorded and analysed for decades at the local weather station of the University’s Center for Alpine Research in Obergurgl. 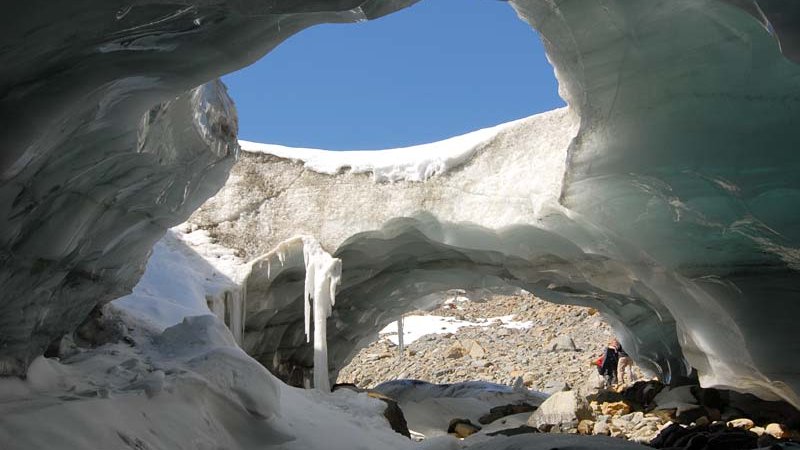 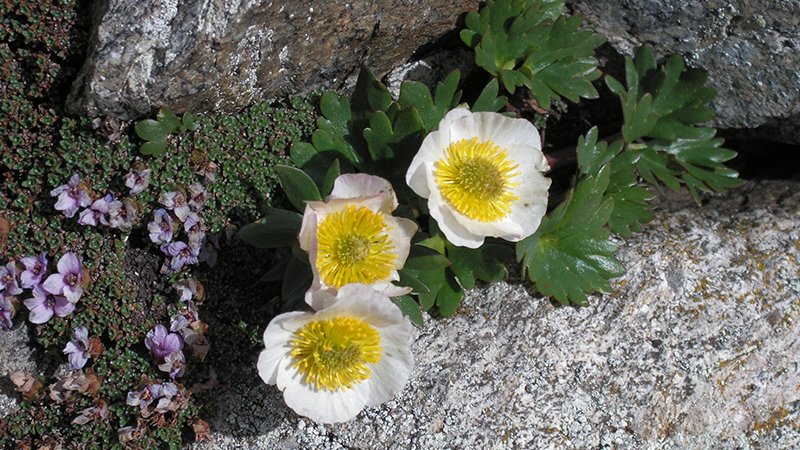