The bursting of glacial lakes…

Today, the advance of glaciers poses no real risk to humans; however, a potentially dangerous situation arises when a glacier blocks an adjacent valley or causes a lake to overflow. At present, there is no threat from bursting glacial lakes, because glaciers, with very few exceptions, have been retreating over the past 150 years. During the period between 1550 and 1850, when glacial coverage was at its peak, bursting glacial lakes caused a great deal of destruction and numerous casualties. Ötz valley was the site of several such disasters. The biggest disasters have been documented in the Municipality of Längenfeld’s chronicles. Among those, the disaster of 1600 ranks among the worst. It was caused when the Vernagt glacier blocked upper Rofen valley and formed a glacial dam. When the dam broke, it caused massive devastation in the valley. In 1681, the Vernagt glacier again obstructed the Rofener Ache. The subsequent flooding caused large crop failure and hence numerous victims due to starvation.

In 1770, Gurgler and Ötz valleys were devastated by a bursting glacial lake when the Gurgler glacier acted as dam for a lake that reached an expanse of about 40 ha (ca. 100 acres), which drained within a few hours releasing a flash flood.

Gurgl glacial lake in 1770 In 1772 the Vernagt glacier blocked Rofen valley again, but this time it miraculously released without causing any damage.

The last disasters happened between 1844 and 1848. Again, all of Ötz valley down to Inn valley was devastated. In 1848, the dam reached a height of 150 m. The disastrous burst happened on June 13th 1848, draining the dam within an hour. 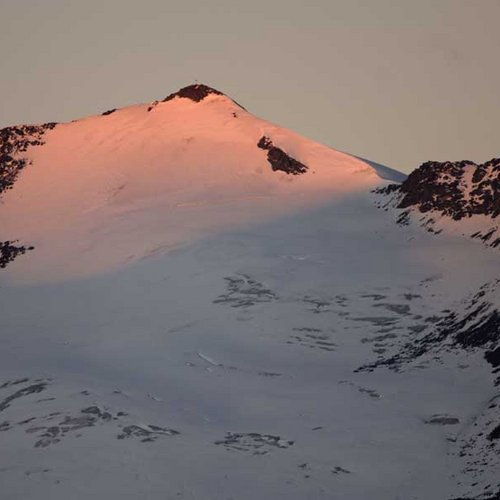 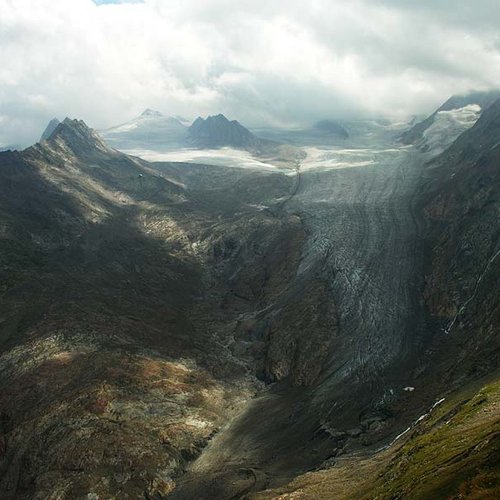