The family of insects with their diversity and particularity constitutes the largest group of animal life in the area. They are particularly well studied around Obergurgl due to numerous studies on the glacier’s recess areas. The diversity is striking considering the altitude and scantiness of the area. A long-term ecosystem study (published in 2006) named more than 230 plant and 1,900 animal species (invertebrates). Of particular interest is the “Matterhorn-Bärenspinnner” (Orodemnias cervini), an extremely rare summit butterfly that most likely survived the last ice age on non-glaciated peaks and is still bound to these extreme habitats to this day. Among the family of ants, the Swedish “Kerb-Ameise” (Formica suecica), was found in the Ötztal Alps as the only known central European population. As they are so rarely found, some web-weaving spiders (e.g. Lathithorax faustus first recorded occurrence in Tyrol) and the wolf spider (Pardosa cincta) are especially interesting in the area. 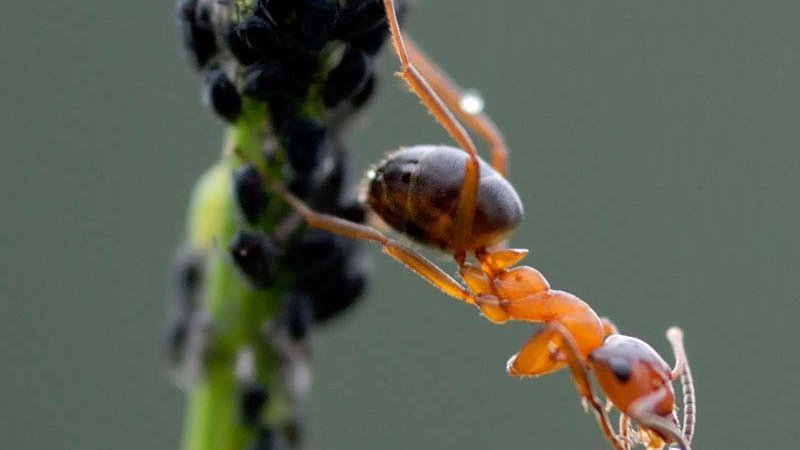 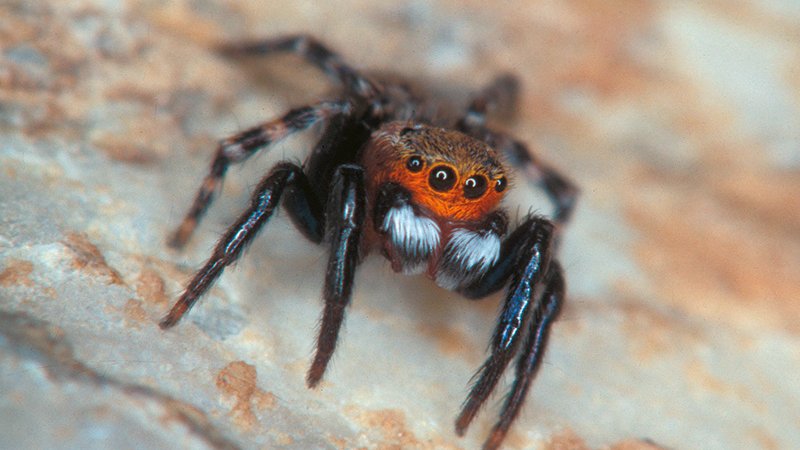 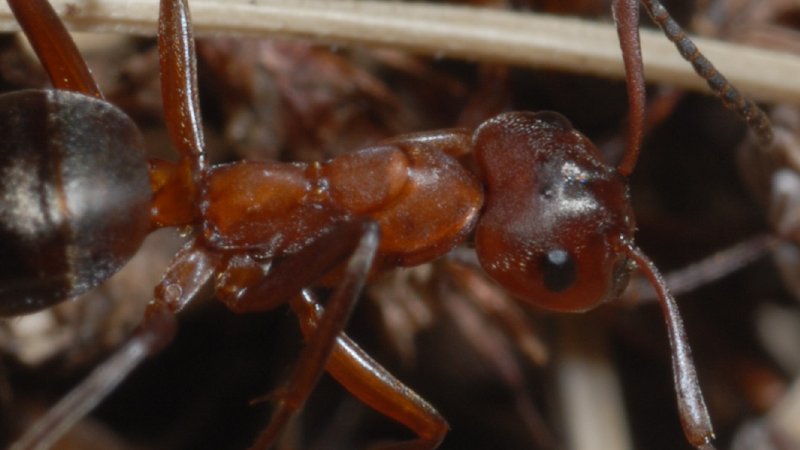