Mammals are a rare sight for the hiker. Many native mammals are nocturnal or only come out at dusk. Animal tracks in the snow, scat or feeding marks and animal sounds; however, give away their presence. The high-pitched whistle of marmots (Marmota marmota) that are always on the lookout and their burrows in the alpine altitudinal zone can hardly be missed. Marmots eat grass, herbs, roots and sprouts they find in the vicinity of their den, which reaches up to 9 m down into the earth and is widely branched. During their hibernation, which lasts a couple of months, they live off the fat they build up during the summer. Their body temperature falls to a few degrees Celsius above zero and they lose up to half their body weight. In April or May, they wake up and copulate, giving birth a month later to up to seven young. Furthermore, in the wooded areas red deer (Cervus epaphus) and roe deer (Capreoplus capreolus) can be found, and above the tree line chamois (Rupicapra rupicapra) and Alpine ibex (Capra ibex). 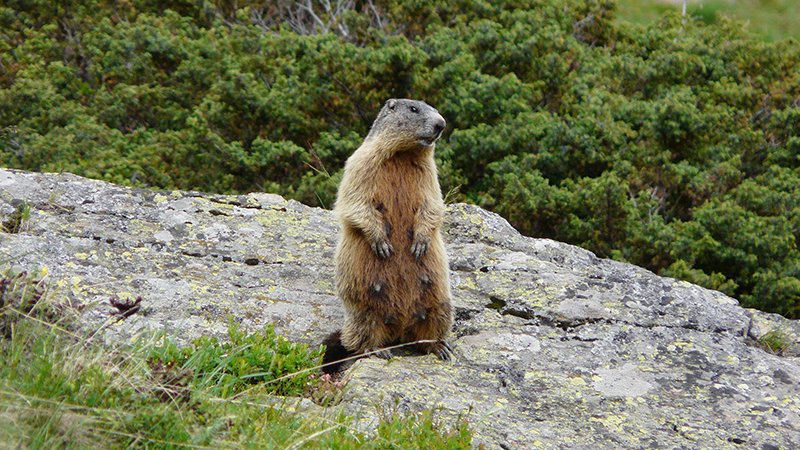 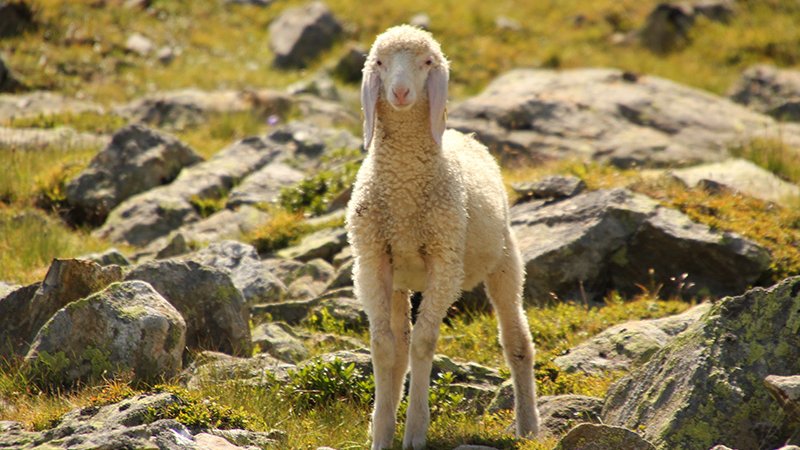 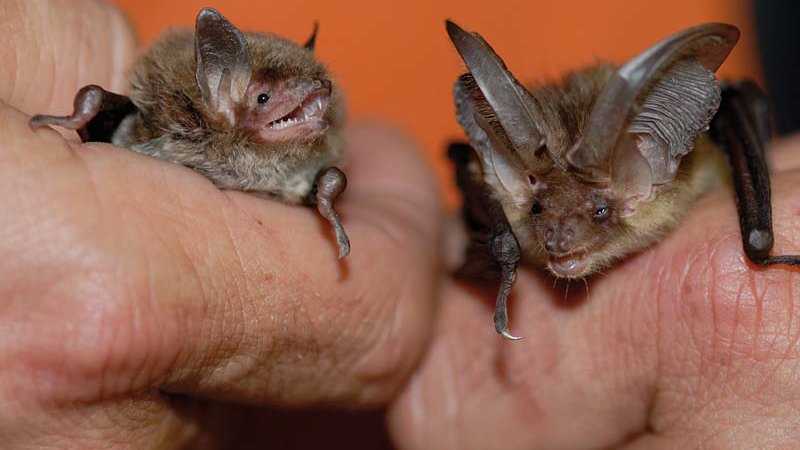