The Ötztal Alps have the highest, ice covered mountain mass elevations in the Central Alps. Numerous peaks reach above 3,000 m, and the highest peaks of the Ötz valley are situated in the protected area (e.g. Wildspitze, Weißkugel, Hochwilde) as are the highest and longest glaciers.

The whole area was born from ice. Near the massive ice covered areas and below the summits, one finds moraines, left by the tongues of glaciers, wide valleys molded by moving ice, and vast areas where successive vegetation and animal life have followed the melting ice forms. Some of the most important glaciers in the protected area are: Rotmoosferner, Langtal Ferner, Gurgler Ferner, Schalfferner, Marzellferner, Hochjochferner, Hintereisferner, Gepatschferner, Kesselwandferner, Großer Vernagtferner. Among the numerous other glaciers in the protected area, one finds the famous Hauslabjoch with its small cirque glacier. The “Ruhegebiet” Ötztal Alps has been named a Euorpean “Natura 2000” protected area in 1995.

The protected area of the Ötztal Alps is composed almost exclusively of alpine and high alpine terrain. It covers a large part of the main ranges of the Central Alps, from the Wurmkogel and Hochfirst in the East to the Weisskugel in the West. Northwards it reaches from the Zwieselstein/Mittelberg down to the subalpine forest areas. The protected area is remarkable for its wilderness and pristine nature and has not been sliced by roads or cable cars. The inhabited areas around Obergurgl (the highest village in Austria) and Vent – Rofenhöfe (the highest permanent residence in Austria) as well as the skiing areas around Obergurgl, Rettenbachjoch, Riffelsee and Mittelbergferner are excluded. 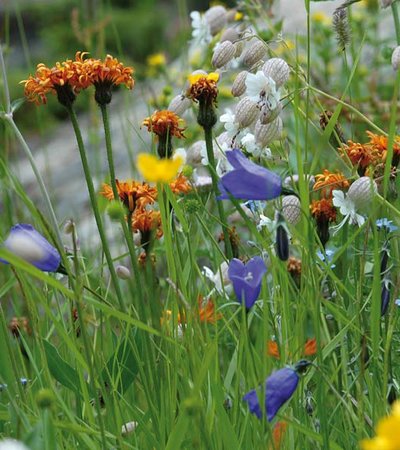 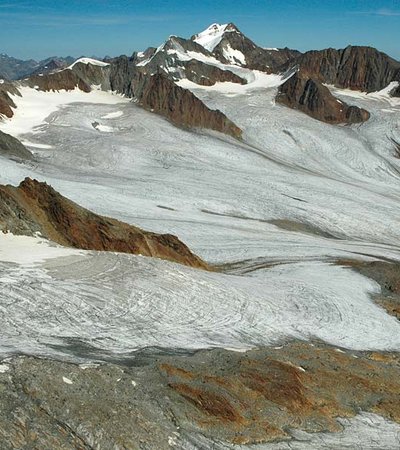 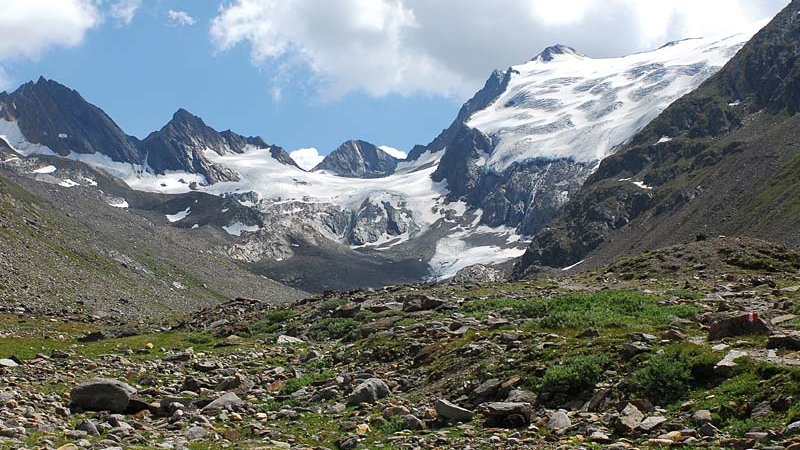